Full Name
Julie Inman Grant
Job Title
eSafety Commissioner of Australia
Speaker Bio
As Australia’s eSafety Commissioner, Julie Inman Grant leads the world’s first government regulatory agency committed to keeping its citizens safer online. She is Chair of the Child Dignity Alliance’s Technical Working Group and a Board Member of the WePROTECT Global Alliance. The Commissioner also serves on the World Economic Forum’s Global Coalition for Digital Safety and on their XR Ecosystem Governance Steering Committee on Building and Defining the Metaverse. Under her leadership, eSafety has joined forces with the White House Gender Policy Council and the Government of Denmark on the Global Partnership for Action on Gender-Based Harassment & Abuse.
The Commissioner was recently named one of Australia’s most influential women by the Australian Financial Review and a leading Australian in foreign affairs by the Sydney Morning Herald. In 2020, the World Economic Forum and Apolitical appointed the Commissioner as one of the #Agile50, the world’s most influential leaders revolutionising government. 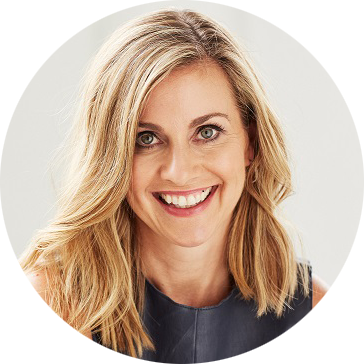